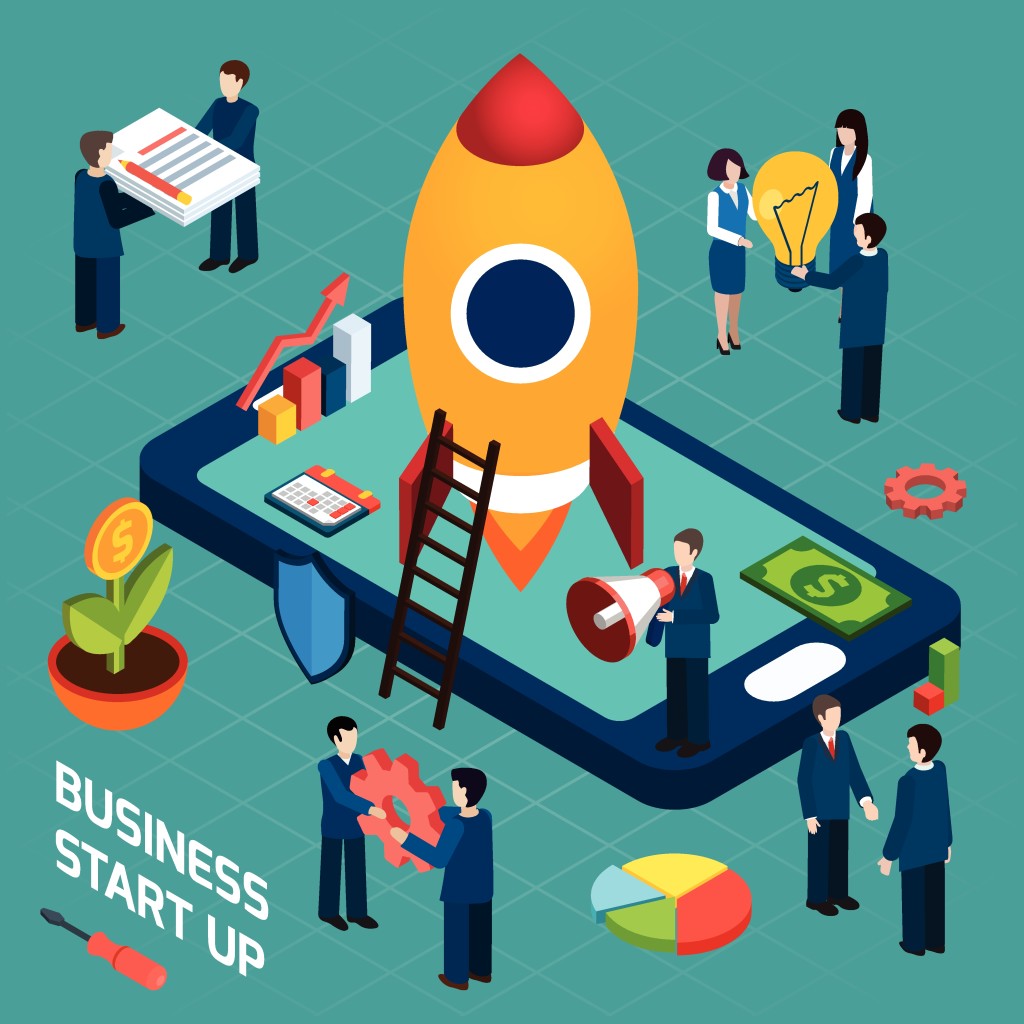 Recently, I needed to clone a large WordPress site from my current hosting provider to an Azure-hosted virtual server. The reason for the clone was to get better performance at a price that wasn’t astronomical. WPEngine needed at least $600.00 to kick up the performance of the site, and highly recommended their $1200 solution in order to have some room for growth. The Azure-hosted solution was going to be less than $300.00 per month. So, I went in search of a tool that could clone the site from WPengine. Given the number of cloning tools that already existed, I didn’t expect to run into a lot of difficulty. So imagine my surprise, when I discovered how poorly the existing tools handled the process.

I wanted a solution that would allow me to easily and reliably clone my WPEngine site as often as I wished, by just pushing a few buttons. I knew I was going to have to do the clone multiple times, so being able to automate as much of it as possible was critical for my needs.

All In One WP Migration

The first tool I tried was All In One WP Migration. It seemed simple enough — install the plugin in both sites and then export from the first site and import into the target site. Unfortunately, it could not handle large sites even on WPengine, which is generous with its machine resources. Ultimately, to get the solution to even come close to working, I would have to download the file manually from WPEngine and then upload it manually to the Azure VM. Even after doing this, it turned out that it didn’t move all the data — some data from the WP OPTIONS table related to my theme was left behind.

Even though I was ultimately able to get the cloning process to work using a lot of manual steps, the data still did not clone cleanly. So, verdict: Fail.

After wasting two days testing the first plugin, I decided to use a hosted provider of management tools, including backup, restores, and clones. My choice now was ManageWP based on reputation and breadth of tools, plus the attractiveness of their forthcoming ORION platform.

The backups went smoothly (surprisingly so) but the cloning process kept generating timeout and bad-gateway messages. Eventually, I increased the PHP and APACHE timeouts to some ridiculous levels and was able to get the clone to work. However, the end result was not clean — all pages except the home page returned a “not found” error. The solution was to go to the PERMALINKS settings page in WP and just save the page again. This extra step made me suspicious that data might be lost in the clone, so the verdict for this tool is FAIL.

The Orion platform tool also failed but for a different reason — it did not clone the options for my theme. Funnily enough, the ManageWP legacy cloner had no problems with transferring these options. There is another budding issue with the Orion platform — it takes FOREVER to do a backup — the longest it takes any of the tools. In many cases, the backup simply does not finish, which pretty much makes it a useless tool for large sites. Unfortunately, ManageWP intends to discontinue their legacy platform in a few weeks, so all users will be forced to use the Orion platform — which means large sites there are pretty much out of luck.

The documentation for this plugin made it quite clear from the beginning that there would be manual work involved in the cloning process. The backup files would need to be downloaded from WPEngine and then uploaded to the Azure VM. However, during the cloning process the “Bad Gateway” message appeared, despite the massive increase in timeout parameters already on the server. But more troubling was the fact that it somehow created a situation where the site issued a 301 permanent redirect command to all visitors, pointing them back to the original site I was cloning. This was a spectacular failure — I couldn’t even see how well the clone worked! Verdict: Fail.

I was going to try Snapshot Pro by WPMUDEV, but I have been running into many bugs with it recently. Most troubling was that it would randomly reset its configuration and lose my backup configurations. This meant that my backups failed to even start after a few days or weeks. And the failure was silent — you don’t know that your backups aren’t running unless you check for them manually every day. It also could not backup all the files — it encountered timeout errors just like all the other tools. So before I even started, the verdict on this one: Fail.

It seems that all the existing cloning and backup solutions in WP fall victim to timeouts. You’d think by now that someone would have figured out how to do this properly without these dreaded timeouts. Further, those tools that do seem to do backups properly, do not make it easy to clone without a bunch of manual steps. And those that don’t require the manual steps just don’t work reliably — often leaving data behind.

I suspect that for small sites, these tools all work fine, but for large sites they simply do not work at all. Folks like us who work on large projects have to roll out our own tools in order to reliably clone and backup WordPress sites.